Durham is home to the University of New Hampshire, and it is situated along Great Bay at the mouth of the Oyster River. Originally called Oyster River Plantation, Durham has grown from a small village of pioneers in the 1600s into a thriving town on the New Hampshire Seacoast.

Looking for homes in New Hampshire's coastal communities? Take a peek at all properties available in Durham below. If you see a listing you like, contact us and we'll take you on a tour! 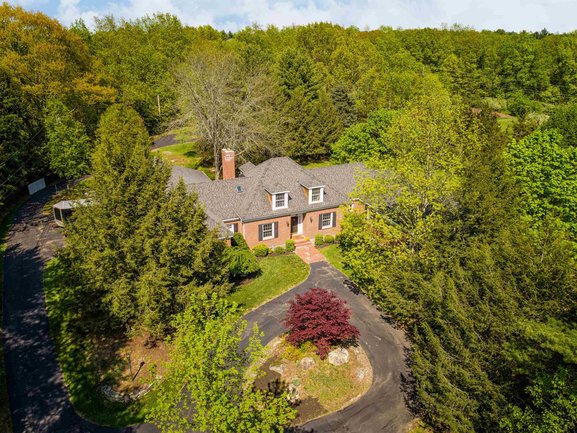 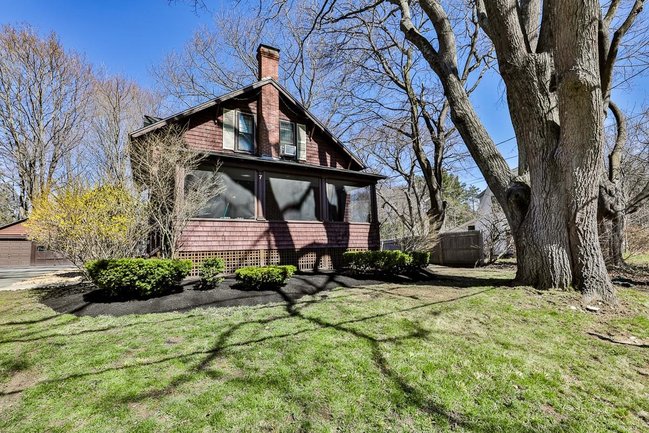 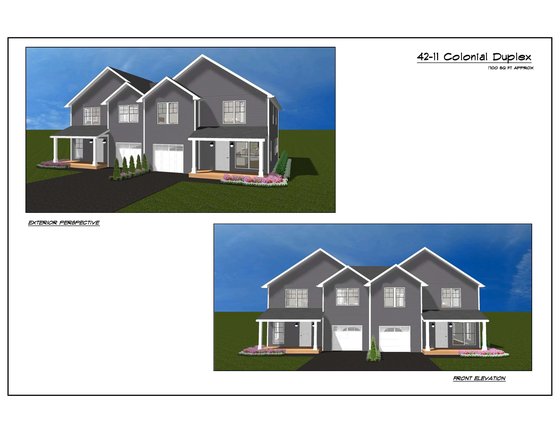 Take a Tour of Durham, NH

As longtime Portsmouth residents and local Realtors, we love showing our clients around the NH Seacoast. Get a taste of what life is like in Durham by watching the video below, or give us a call at 603-436-1221 if you can't wait to tour this community in person.

It Has Centuries of Local History

The town we know today started as an English colonial settlement, Oyster River Plantation, in the 1620s. Because of its very arable land, the town developed as a farming community. It was burned to the ground after an Indian attack in the summer of 1694, but the community soon rebuilt. By 1716, the village was renamed after Durham, England and by 1732, Durham was incorporated as a town, which once included portions of the present-day towns of Madbury, Lee, and Newmarket.

It's Home to a Prestigious University

One of the area's early settlers, Benjamin Thompson, bequeathed his assets and family estate, Warner Farm, to the state to establish an agricultural college. Originally founded in 1866 in Hanover, the New Hampshire College of Agriculture and the Mechanic Arts moved to Durham in 1893 and became the University of New Hampshire in 1923.

There Are So Many Places to Explore!

Can't get enough of the waterfront and New England charm? Durham has plenty! Be sure to visit the Durham Historic Association Museum (open by appointment only) and get a taste of the local history, tour the campus of the University of New Hampshire (especially in the fall when the leaves are changing), hike the trails or catch a concert at Wagon Hill Farm, and take a boat out on the bay.

Durham, New Hampshire real estate options come in all shapes and sizes, from new cottages in 55+ communities to older Cape Cod-style homes to multimillion-dollar estates tucked right on the water. No matter what you're looking for, we can help you find the perfect property in Durham.

Talk To The Local Experts

Once you're here, this area just makes you fall in love with it, and this just helps to make our job that much more enjoyable!

If you're considering buying or selling a home in Durham, contact us. As longtime residents and experienced Realtors, we have a wealth of resources about everything from tips to move to Durham to ways to increase your home's value. Let's talk about your goals.

Copyright ©2022 The New England Real Estate Network, Inc. All rights reserved.This information is deemed reliable, but not guaranteed. The data relating to real estate displayed on this Site comes in part from the IDX Program of NEREN.

The information being provided is for consumers' personal, non-commercial use and may not be used for any purpose other than to identify prospective properties consumers may be interested in purchasing. Data last updated 05/25/22 06:18 PM